Look what happened over the weekend! 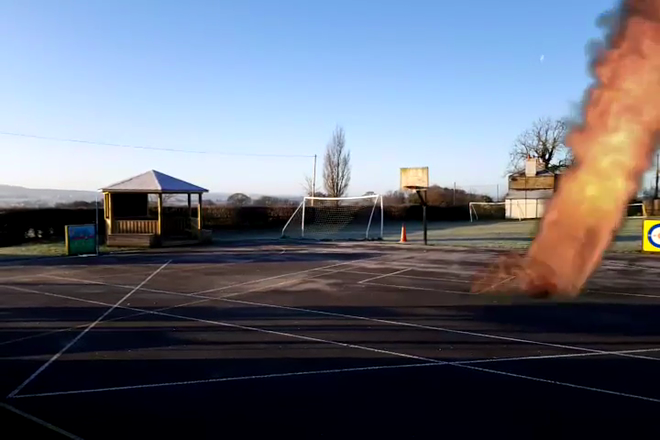 At the start of our Space topic the school CCTV picked up something strange on the school yard. When we went out to investigate this is what we found.

Class One went out to investigate. We talked about what we could see and what it might be. We discussed what we should do! It was agreed that we should call the police. So we did!
We spent the day investigating the rocks we found on the school yard. We used our senses to inspect them.

If used puffy paint and if we wanted to we could paint planets and the meteorites. In Year One we have been looking at multiples of three digit numbers so used our counting skills to measure the distance between to rocks in multiples of 100cm. We have also been comparing weights so we used a spring balance to compare the weight of the smaller rocks. 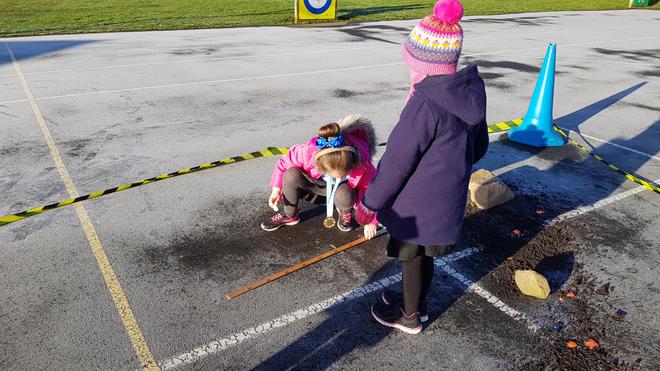 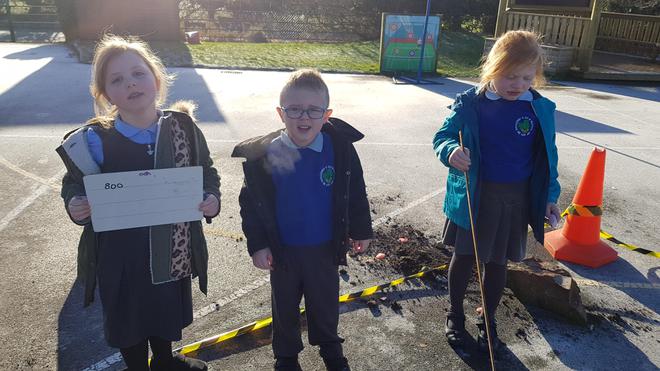 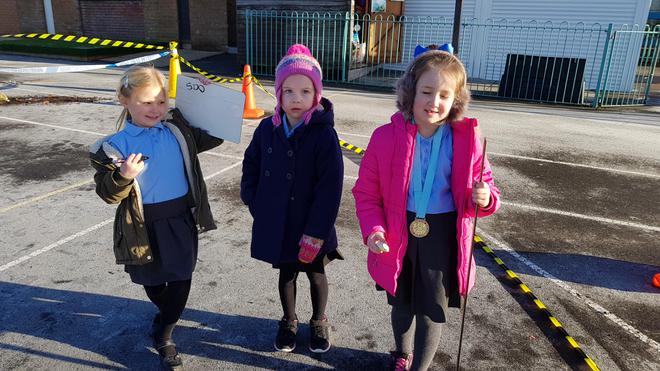 In EYFS we composed and wrote sentences about what had happened. In Year One we wrote news reports and descriptions.
Top
Cookie information
Cookie Notice